The library items represent a collection of scripts, and may be structured with one or more levels of libraries.

You'll find that with the Integration Points some libraries should be created with specific names (i.e. Content Editor, Control Panel).

As a best practice we recommend that the Functions library consist of reusable scripts containing PowerShell functions (i.e. Do-Something) while other libraries contain the solution specific scripts (i.e. MakeScriptingGreatAgain).

Example: The following demonstrates the use of the Functions script library containing Get-DateMessage.

Interactive : The following fields support the two custom rules as well as a variety of out-of-the-box rules.

There are a number of use cases for the EnableRule and ShowRule.

The script items represent the code that will be executed.

There are three conventions that we recommend you follow which are shown with an example below. 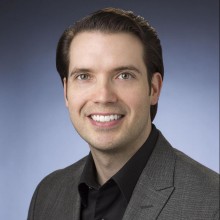